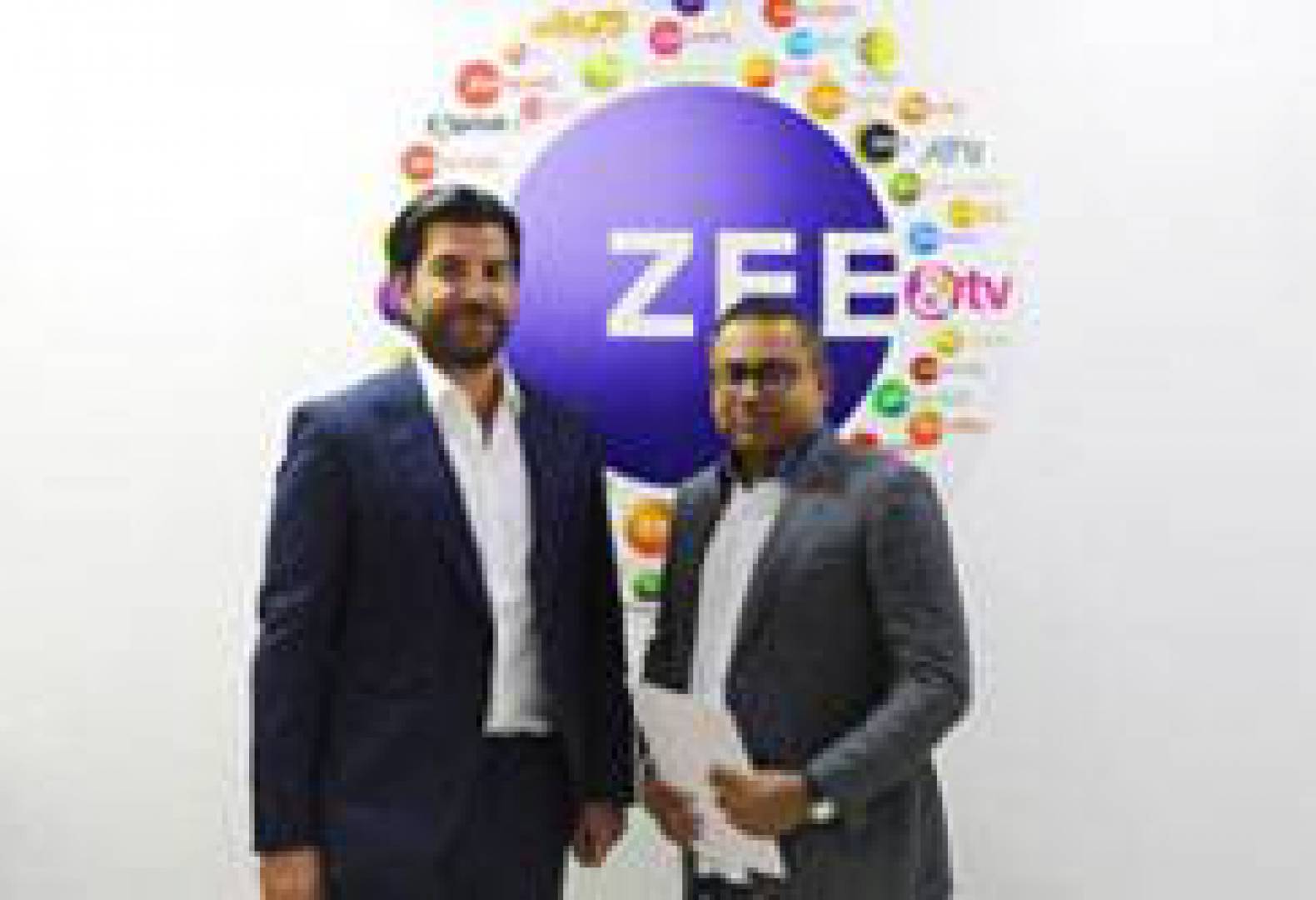 ATL Media, the commercial arm of Zee Entertainment Middle East and other networks appointed Promofix, a subsidiary and digital arm of the Lebanese J Group, to become its sales representative in MENA region, excluding UAE & Egypt.

This strategic partnership which involves exclusively Zee’s Arabic channels, Zee Aflam and Zee Alwan, is effective from January 2020 and aims at extending the advertising reach of both channels across MENA. This offers opportunity for brands and advertisers to leverage on Zee’s strength and popularity among Arab audience, where Zee’s advertising presence has been prominent for almost a decade.

Zee has been the home of entertainment all over the world for over 25 years with 86 channels, present in 173 countries. It expanded into a multinational entertainment & media force by creating innovative content for a perceptive audience and uniting the world through entertainment. In the Middle East, Zee launched its first channel in 1994 and currently has diversified channels entertaining all audiences, three South Asian channels, Zee TV, Zee Cinema and Zee Keralam, while Zee Aflam and Zee Alwan are two dedicated channels for the Arab audience that showcase local Arabic content, besides Arabic dubbed Indian and Turkish content.

“Zee is a pioneer of the satellite TV revolution in India. It started with a single channel in 1992, and currently enjoys a strategic presence in 90% of the globe. Zee proudly perfected the recipe to growth by expanding its regional footprint inside India and then reflecting the same across the world, as Zee is known to be the popular choice of every family. Internationally, it also launched 10 dedicated non-Indian language channels offering content to our audiences in their local languages, Arabic, English, French, German, Spanish, Russian, Tagalog, Thai and Bahasa.” said Mukund Cairae – COO International Broadcast Business at Zee Entertainment.

The appointed sales representative, Promofix, is a full-service Advertising and Communication Company originating from Lebanon since 2006 and has reached regional acclaim with offices in Dubai, Beirut, Erbil, Amman and London. It operates under JGroup, a regional holding company with subsidiaries operating across several industries that include Media, Real Estate, Contracting & Development, Pharmaceutical, Publishing, Sports, Distribution and Investment. Its media portfolio includes 6 media subsidiaries, which represent over 50 media outlets across multiple platforms.

Promofix, with a very diverse portfolio has been representing several key players in the region. “BeIN Sports, one of the world’s biggest sports broadcasters along with BeIN entertainment channels were added to Promofix media offerings in 2019. The latest addition of Zee Aflam and Zee Alwan, together with Lebanese popular Al Jadeed TV, Shazam, Snapchat, Sizmek, Bucksense, Sharkiya and Summaria will reinforce our presence in the ad sales market in MENA. Our partners’ reach to a varied and wider audience will enhance our bouquet of offerings to fulfil advertisers’ needs.” said Imad Jomaa, Founder and President of JGroup.

Commenting on the partnership, Manoj A Mathew – Territory Head, Zee Entertainment MENAPT said “This tie-up contributes to the growth plans of Zee’s business in the region and in-line with its strategy. The popularity of Zee Aflam and Zee Alwan in the MENA region is a proof of the viewers’ interest in the channels’ offering. Thus, it is the perfect time to unlock revenue streams in other markets and we are excited to collaborate with Promofix in our expansion plans.”