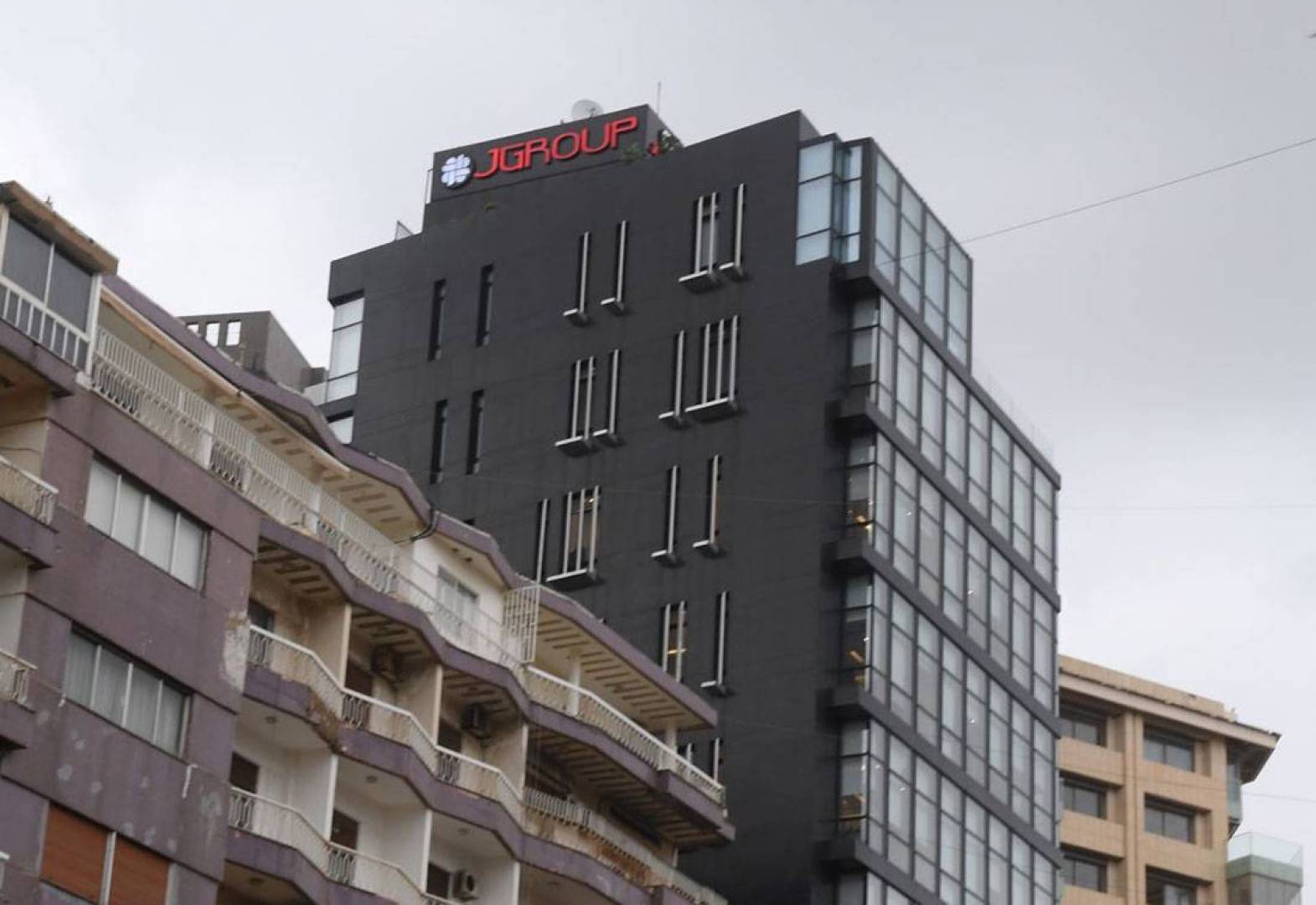 The CEO of Lebanon-based JGroup, Imad Jomaa, has revealed plans to take the company public within the next three years.

JGroup is a holding company with a portfolio of subsidiaries across the Middle East, Europe, Asia and the US.

Jomaa told Arabian Business: “We are a big media and tech company and I look forward to doing the necessary steps, whether legal or financial or on a recruitment basis, to hire the best people and to drive our company from a company whose business is focused on the Middle East to an IPO worldwide and to have the business across the globe.

“I’ve had a good experience in London and my company in London is doing an excellent job. I have also a company in Milan and the company is doing an excellent job, it is very profitable. I cannot limit myself to only 500 million consumers in the Middle East, I think I can go global with the technology and with what we have and I’m doing all the necessary steps to have an IPO.”

Jomaa added that it would take “three years of hard work” with the IPO almost certainly to be launched in New York.

Despite the coronavirus crisis, which has gripped the world and crippled economies for much of the year, JGroup has prospered, with 2020 including a $15 million investment in FoxPush, a Dubai-based solution provider for digital publishers and advertisers.

JGroup also added Contour Media to its portfolio and announced a partnership with UK-based Blis Media.

Jomaa said: “For us as JGroup it was actually a good year because we adapted quickly. We are a young team. I have some very smart tech people and we were able to gain lots of opportunities, when it comes to media technology across the region and the world.”

According to Ipsos, spending on digital advertising reached about $1.26 billion in the MENA region during 2019, which includes advertising campaigns targeting the region only, and does not include campaigns for regional brands abroad.

Jomaa revealed that the company intends to invest $20 million in billboard advertising in Dubai, with “two massive boardings” planned for Sheikh Zayed Road, with further plans to work with the Roads and Transport Authority (RTA) and Dubai Municipality.

He said: “With all that Dubai offers us, with the ten-year golden visa, with 100 percent foreign ownership, with all the things that help us in the municipality because of the pandemic, delaying payments and loans to businesses, I think this is the right country for us to increase investments and with what’s going to happen next year, with the 50th anniversary of the UAE and with Expo next year and with the opening up of Dubai to many countries, I think Dubai will make a home because it has a solid economy and a great vision.

“We believe this is the right time and the right place to make investment.”

Jomaa added that billboard investment will also be made in Egypt and across the region, while the company’s partnership with Indian-owned Zee TV will increase. “We look forward to making this partnership very strong,” he said.

However, he conceded that the company would not be investing any more in Lebanon.