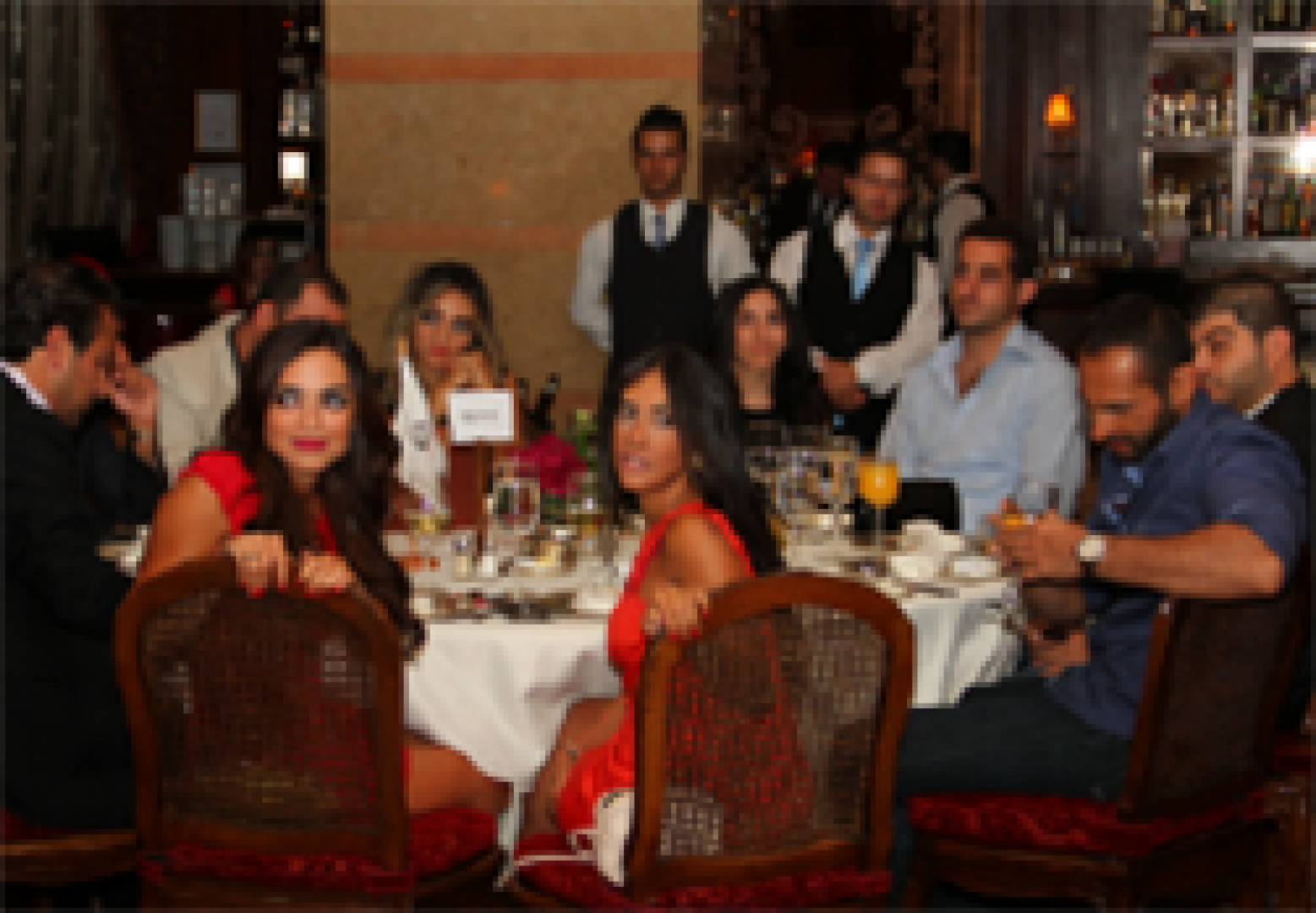 Similarly to every year, JGROUP held its annual gala dinner at Le Maillon restaurant on the 12th of September 2013.President Imad Jomaa gave an overall speech about JGROUP’s achievements through its journey since its start; Jomaa also credited his company’s believes and spoke about upcoming projects. More than 200 people from JGROUP attended the dinner, along with heads of advertising agencies. During this event, JGROUP celebrated the 10th anniversary of the General Manager of Promomedia, Mr. Patrick Haber, where he was recognized for his great achievements over the years. The attendees enjoyed an appetizing dinner and friendly mood with live entertainment.