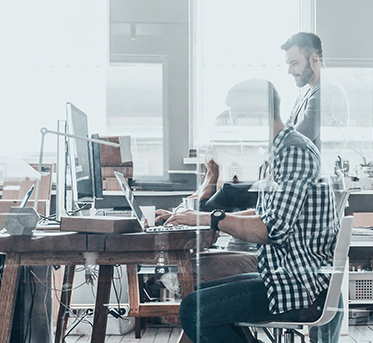 Brining you the latest cinema releases straight to your home. Turn your space into a cinema and watch the latest blockbusters on beIN on Demand..

Alsumaria is an independent Iraqi television network founded in September 2004. Today it has a team of 700 media professionals and the best technicians working between Iraq, Lebanon, the United Arab Emirates and Jordan. Alsumaria TV adopts a moderate speech for one Iraq, which stands at the same distance from all spectrums of the diverse Iraqi people.

New TV was established in 1992. It was forcibly closed in 1997 due to Syrian intervention and government repression. It was re-launched on October 2, 2001, during a luxurious ceremony attended by dignitaries at the Sheraton Coral Beach Hotel.

Sharqiya News covers major political, social and business news in Iraq, the region and from around the world.

Al Sharqiya  is Iraq's first privately owned satellite channel. The station was launched in March 2004 and began regular transmission on 4 May 2004.

Al Sharqiya now has been gaining a growing audience with its mixture of popular current affairs, satire and Iraq's first reality TV programs.

Al Iraqiya is a satellite and terrestrial public broadcaster and television network in Iraq that was set up after the fall of Saddam Hussein. It is an Arabic language network that serves upwards of 85% of Iraq's population, and is viewed by a significant percentage (about 40%).

beIN is a global network channels owned and operated by the Qatari media group beIN. It has played a major role in the increased commercialization of  sports and now includes a wide bundle of entertainment like Drama, Series and Movies. 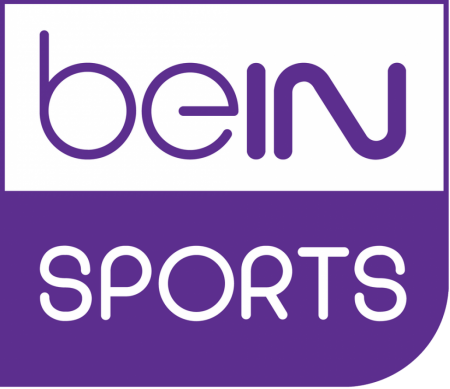 beIN SPORTS  is your one-stop shop for all the latest sports matches, competitions, tournaments, championships, news, videos, highlights, scores, standings, and exclusive analysis for the sports,

Sociallyz is the region's largest influencer management platform with access to over 120M influencer profiles globally.

Snapchat is a camera and messaging app that connects people to their friends and the world. With Snapchat, advertisers can reach a global audience and become a part of their everyday conversations.

Cheetah Mobile is the chief mobile internet company dedicated to making the world smarter. It is also the architect of some of the most popular global mobile apps. Cheetah Mobile has more than 634 million active users on a monthly basis.

Airnow Media offers the most advanced targeting and campaign optimization technologies on the market, providing a seamless programmatic buying experience.

Through its AI-powered content analysis, Open Influence discovers actionable insights that set the foundation of its creative strategies. Data unlocks a world of possibilities for the creative thinker.

Amadeus is a powerful and customizable online booking and fulfilment platform designed in tune with the travel professionals’ specific needs.

PFX NETWORK is a performance-based network aiming to achieve better optimization by selecting a limited number of Premium Publishers and facilitating them with technology. The network provides highly customized and Made-to-Measure Solutions to trading desks, helping them to meet their data, KPIs, and high-impact creative needs, distinguishing PFX from the plug-&-play nature of Programmatic Networks.

beIN Sports is a global network of sports channels, broadcasting in 24 countries, and the leading television sports news and entertainment provider in the MENA region. With the introduction of multi-screen technology, beIN Sports provides its subscribers with exclusive access to great content through television, computer, tablet, or smartphone app

A unique platform that uses an intent model engine to deliver measurable results against KPIs set by clients.

Position your product in front of 100 million of the most affluent users on the planet. Exclusive high quality inventory. 1st party data.

Drive impactful advertising by using behavioral signals to target users at the right time on the device they are more likely to convert on.

WAHOO is an Internet Service Provider (ISP) and MISP. It provides an array of technologies and internet services for multiple sectors through its own local connectivity or through MIC1 and MIC2 infrastructure and by the license acquired for the 3G/4G- LTE, from the Lebanese Ministry of Telecommunication, to reach the widest cell coverage on all the Lebanese’s regions.

WAHOO is determined to serve the best quality of service to its customers and be well recognized as a reference ISP for its infrastructure, quality, and services delivery in the area.

Amplifying your brand stories, using Artificial Intelligence to ensure the highest engagement at a competitive price.

Smaato’s digital ad tech platform is the only omnichannel ad server and monetization solution with controls to make monetization simple. Publishers can bring their first-party data and manage all inventory in one place.

The leading Physician led, award-winning line of lash, brow and hair focused cosmetics specifically designed to elevate, restore, and enhance the health and natural beauty of your most treasured beauty assets.