As Lebanese banks sell assets amid crisis, other companies bet on rise of streaming platforms 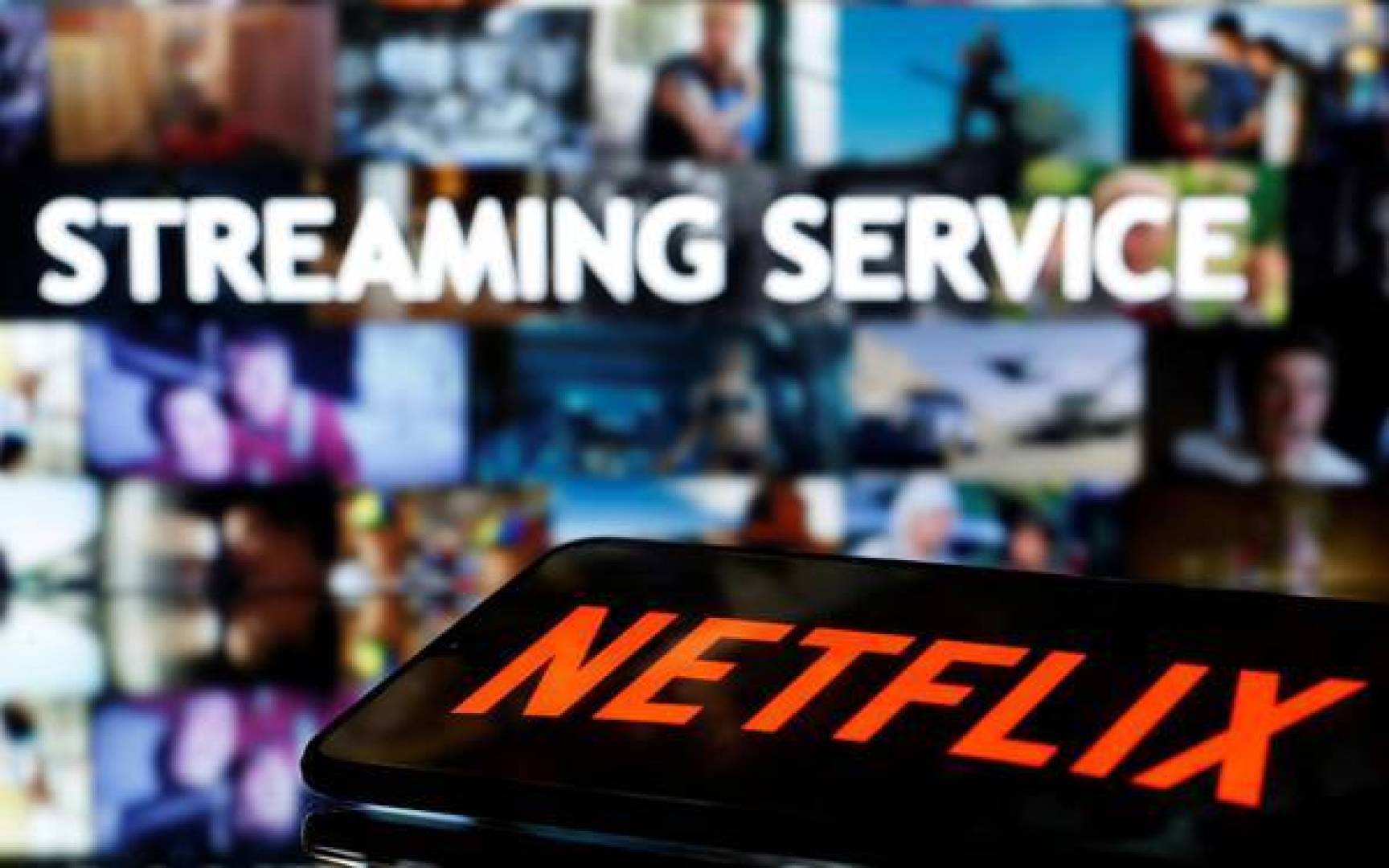 Lebanon may be facing its worst economic crisis in three decades, with some banks forced to sell overseas assets to raise capital, but other companies are expanding amid optimism about new technology and the rapid growth of streaming platforms across the region.

JGroup, founded by Imad Jomaa in 2003, plans to take a majority stake in a UAE media production company. It wants to develop a production house in Lebanon that will feed international and regional streaming platforms.

Mr Jomaa told The National that JGroup will pay about $10 million for a majority stake in the "well-known" company, which he declined to name.

He will then invest a further $10m to $15m in capital expenditure within the first year of acquisition, he said.

“There is a massive opportunity for [content] production in the Middle East. All the big players are here – Netflix, Amazon Prime, Shahid, Starzplay ... everyone is hungry for content,” said Mr Jomaa, who is the company's president.

“We see this as a big potential [opportunity] as all of these platforms need content – local content – and supply is not [as big] as demand.”

The region lacks big studios and production houses that can match those in Hollywood or Bollywood, and it is time “for someone to jump and start investing in content production on a big scale”, he said.

The company already owns Assada, a Lebanese production house that has produced several TV series and is in the process of co-producing an Arabic language movie.

JGroup will keep its studios in Lebanon and will jointly develop them with its UAE partner.

“We will be a major player in the content industry, producing for all of these networks,” said Mr Jomaa.

Once the company succeeds in scaling up production, it will “definitely” look at the possibility of investing in an over-the-top streaming platform in the region.

“This is something I am looking at. It is very interesting. Our family portfolio has a lot of investments in technology [companies],” he said.

“We have all the capabilities to go and invest in one of them.”

The number of people watching streamed TV content continues to rise globally and two thirds of internet users aged 16 to 64 now watch TV content via some form of subscription service, according to DataReportal's Digital 2020 report.

The number of subscribers has risen sharply as well. Pay TV operator OSN reported that the number of its subscribers to its OTT service had trebled from 80,000 in April to 250,000 in August.

The subscriber base of Dubai-based video streaming service Starzplay, which raised $25m in debt financing earlier this month, grew to 1.83 million last year.

These platforms are also investing in content development to better compete with international rivals such as Netflix and Amazon Prime.

JGroup, which has a presence in 17 countries, has interests in publishing, advertising, production, printing, sports, property development and construction.

The company invested $15m in FoxPush, a Dubai publishing and digital advertising industry service provider, in October to develop its “programmatic performance technology” and help it expand globally.

JGroup, which owns pharmaceutical and cosmetic brands distributor Promedica, is also interested in investing in healthcare operators and pharmaceutical companies in Iraq, which is a large but underserved market, he said.

“When it comes to [the] healthcare industry, Iraq is very promising market and we have a lot of connections and leverage over there,” he said. “It is a great opportunity.”

However, it will not shut down its existing business in the country.